We are a purely professional brand dedicated to understanding and serving today’s stylists. Our passion is developing best-in-class innovations while delivering superior and reliable results. Kenra Professional strives to elevate the stylists’ artistry and craft.

Three unique brands, Kenra, Kenra Platinum, and Kenra Color, are each driven by the daily needs of stylists. A complete range of high-performance products combined with straightforward and accessible education gives stylists the confidence to address every client’s need. 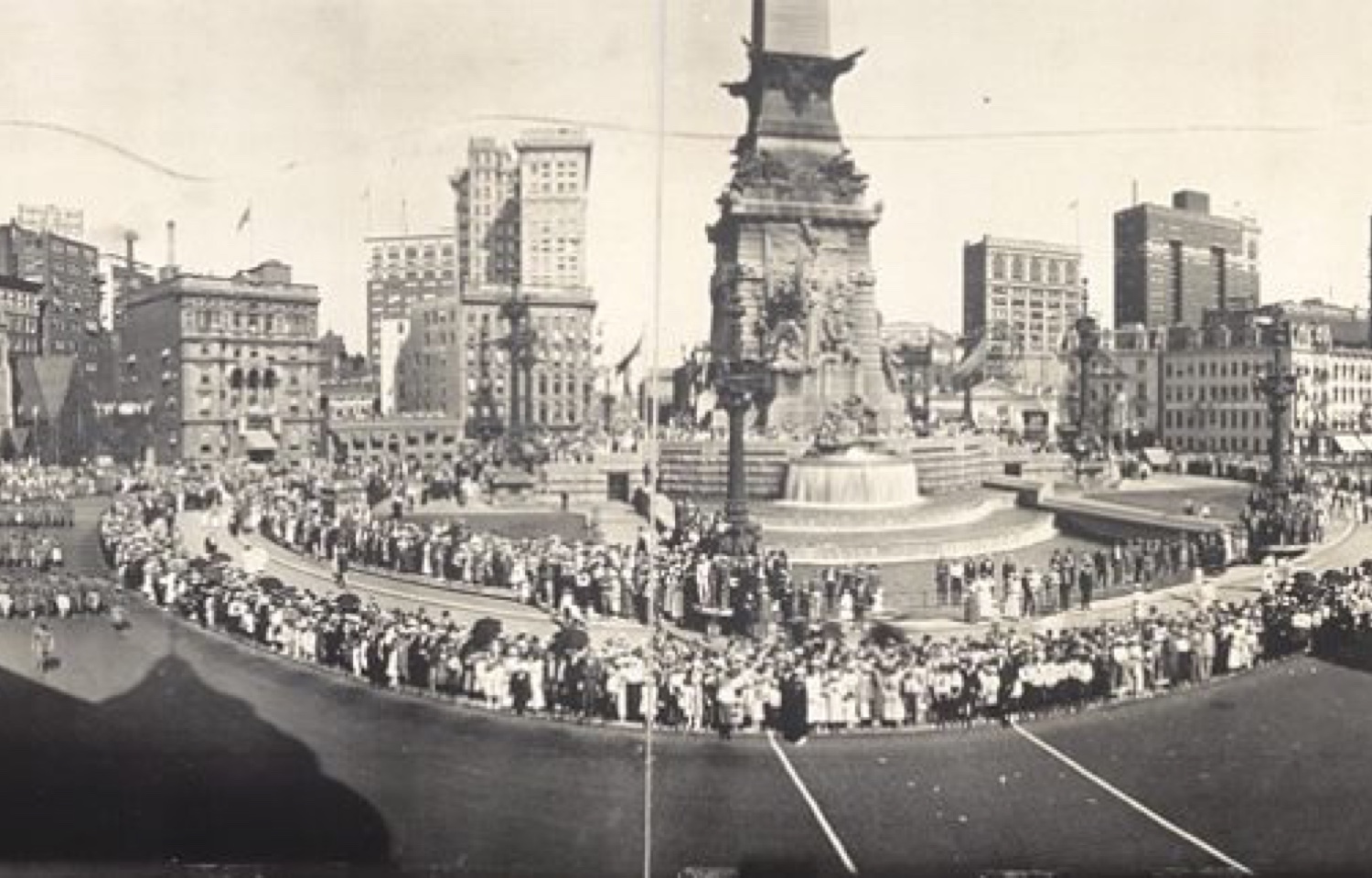 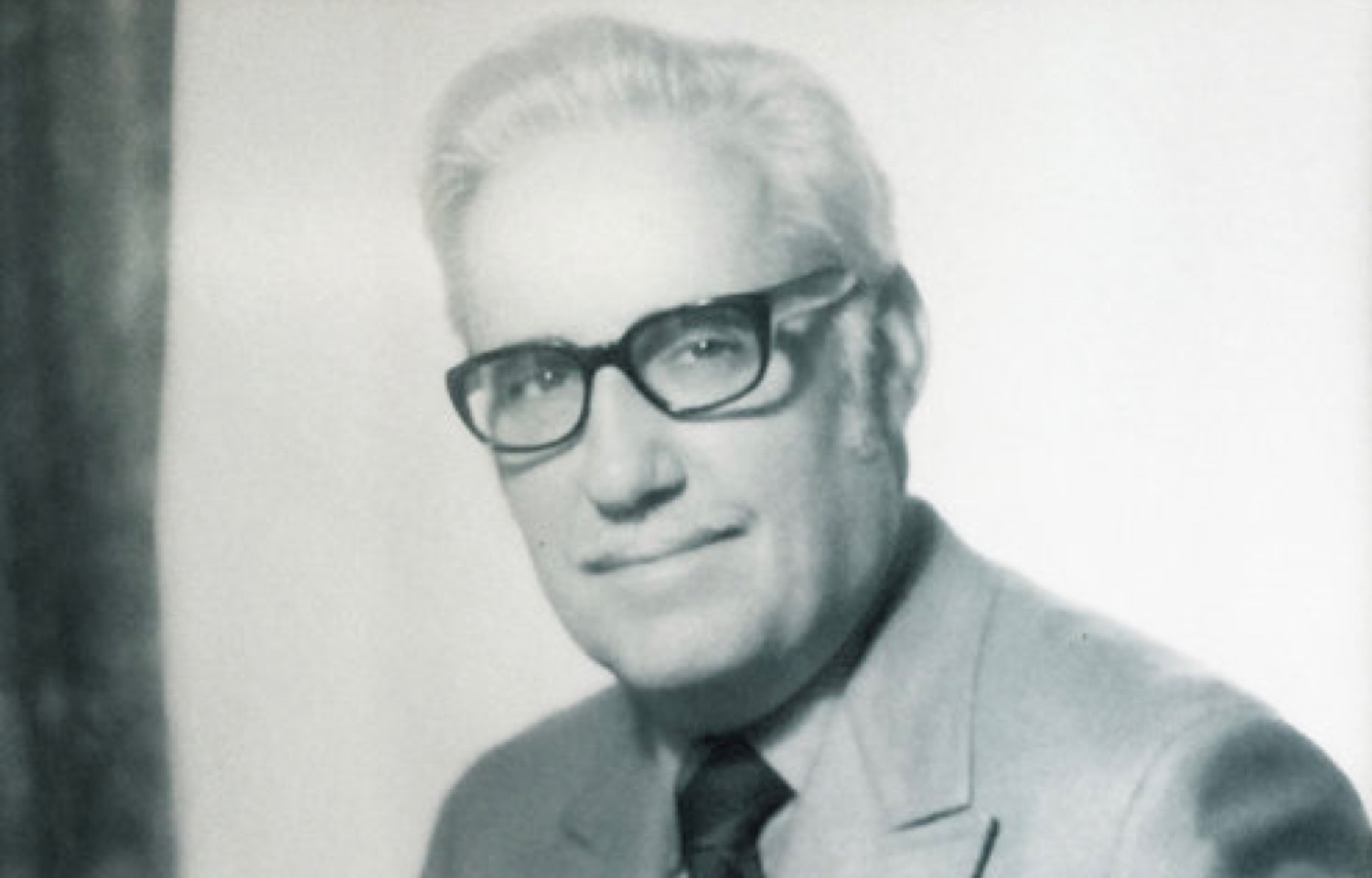 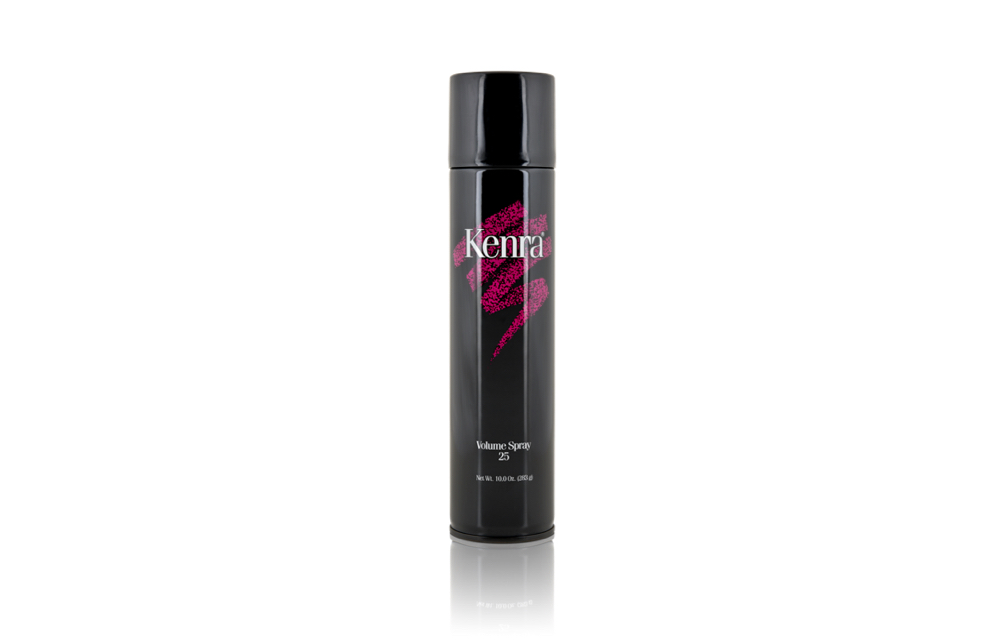 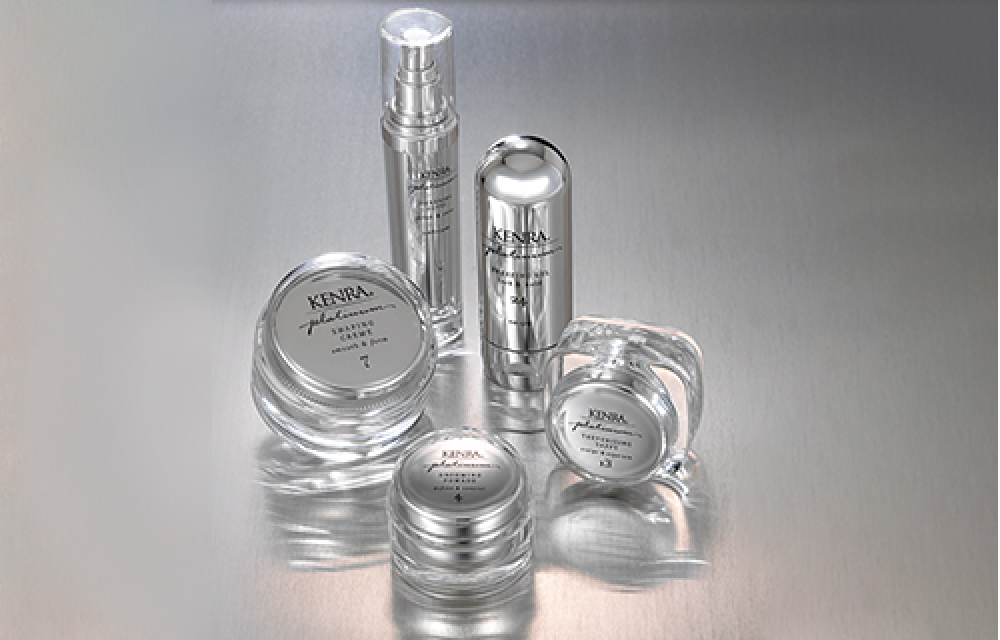 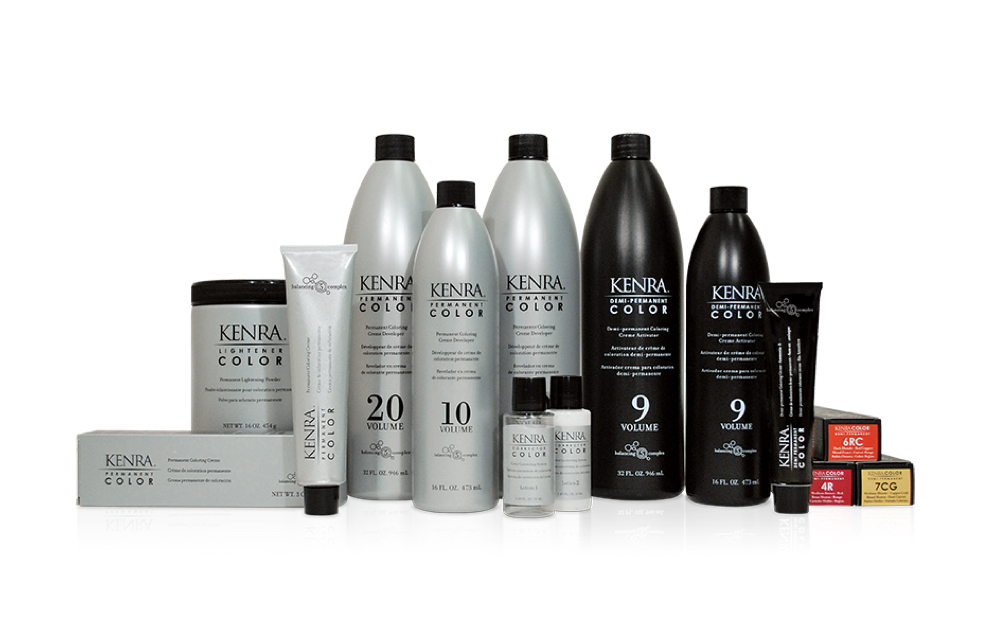 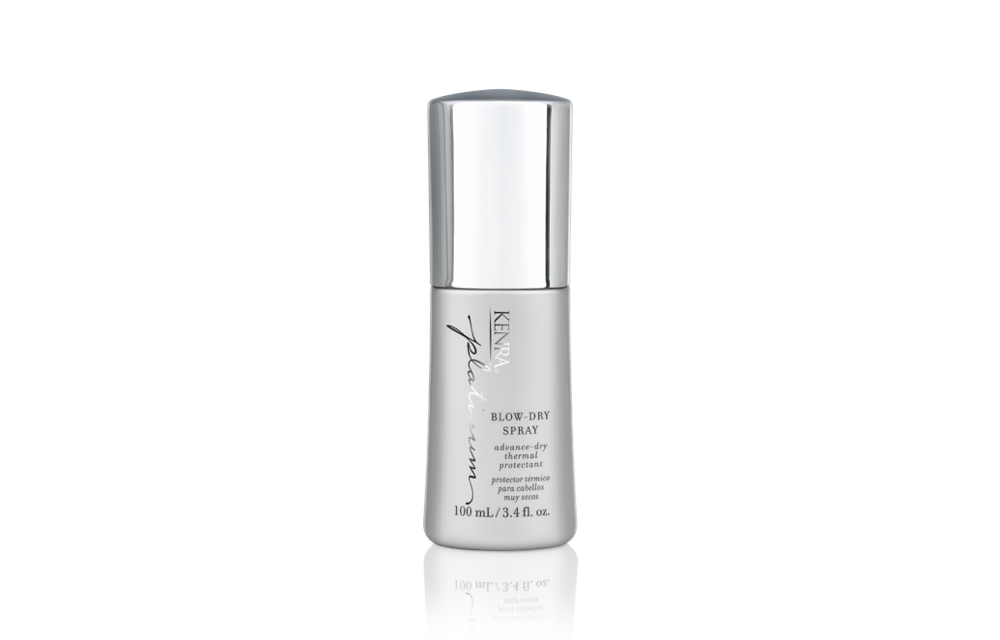 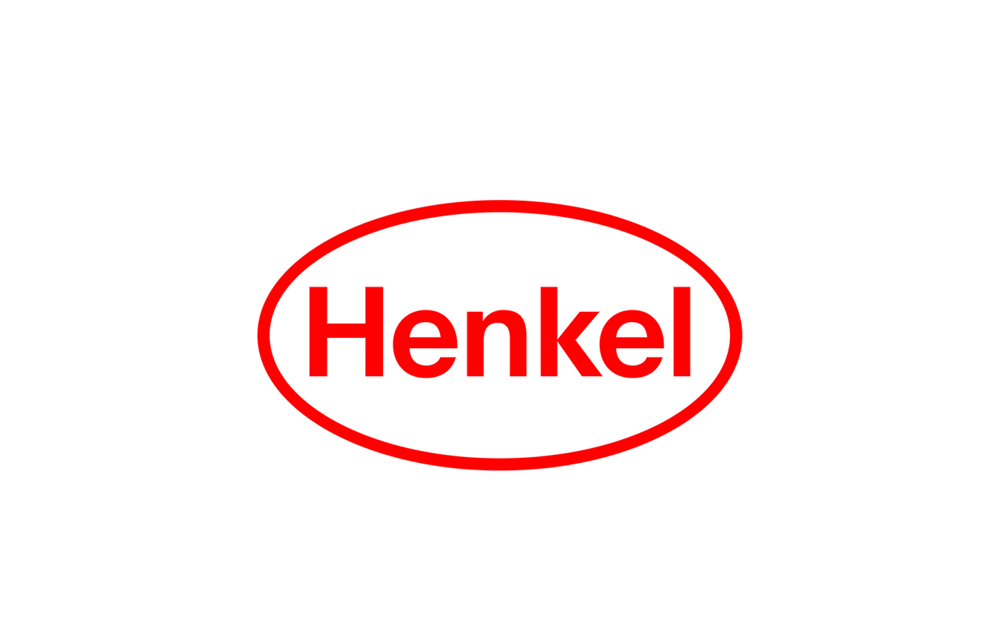 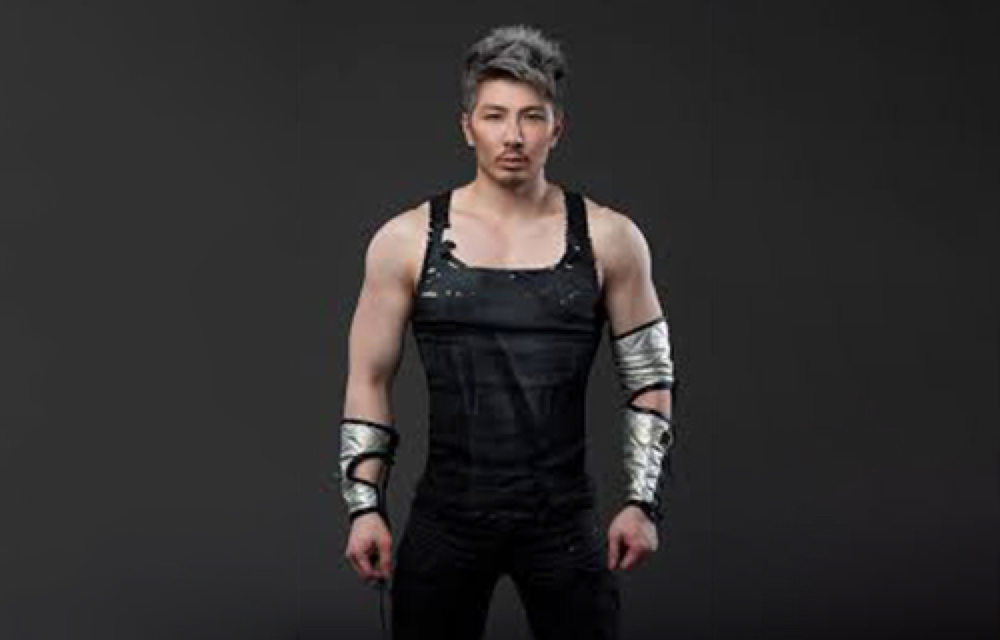 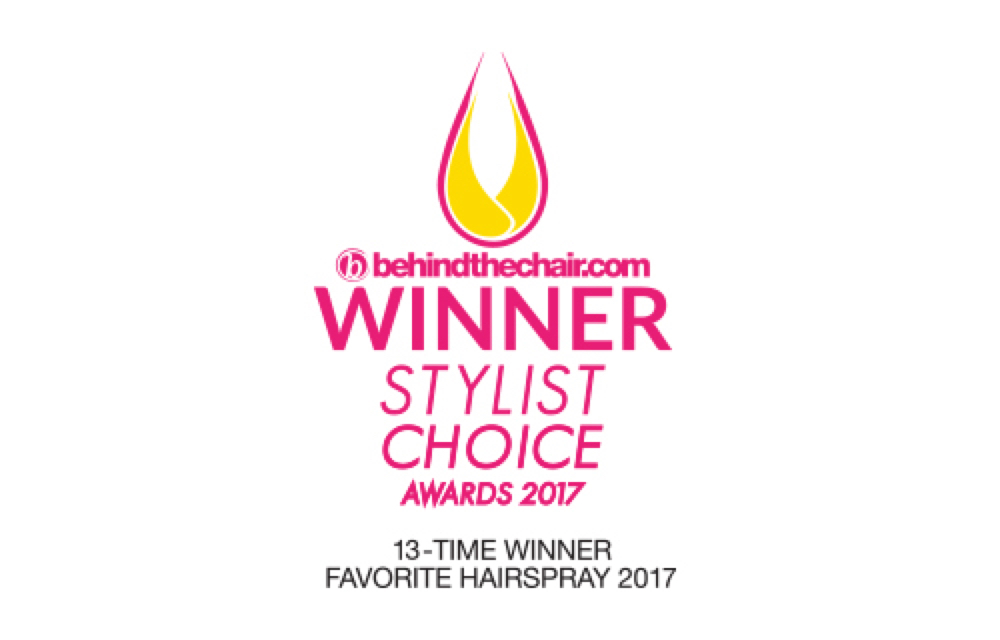 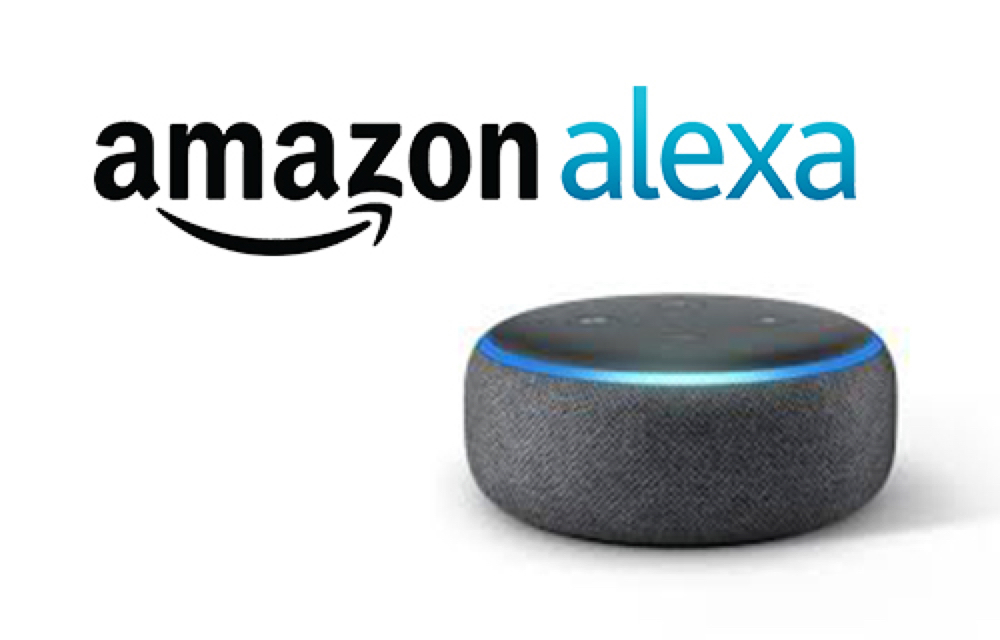 Henry Meyers came to America with his Dutch parents in 1920 as a wide-eyed, adventurous 10- year-old. They came to escape the Nazi occupation of their homeland, and to pursue freedom and prosperity. Henry grew up in the Grand Rapids, Michigan area, quickly learning English, and getting very involved in school, music, and sports. But even as a teenager, he was in his uncle’s barber shop cutting hair and socializing with everyone who entered the shop.

It didn’t take Henry long to buy his uncle’s barber shop, and the first thing he did was raise his prices because he knew was worth it. If the barber down the street was worth a nickel, he was certainly worth a dime. It became very clear that he could and would engage every person that sat in his chair. Whenever the barber supply salesman came into Henry’s shop, Henry was eager to buy the latest and greatest items for his customers. He knew they would love them, and there’s little he enjoyed more than selling.